THE RISE OF DENTAL SLEEP MEDICINE

This is an exciting time to be a dentist. The field of Dental Sleep Medicine is exploding. This is primarily due to the fact that the majority of individuals with sleep disorders do not present to their physicians for treatment of their sleep issues. These patients typically seek medical care for the treatment of the comorbid diseases that are directly associated with sleep-disordered breathing, In particular, hypertension, fatigue, stroke, cardiovascular disease, and diabetes.

Sadly, most physicians do not screen for sleep-related breathing disorders (SRBDs), and the precipitating factors contributing to the patient’s chief complaint frequently go undiagnosed. However, many of these patients who suffer from sleep issues will present for routine dental examinations and care. A dentist who is properly trained to recognize the signs and symptoms of sleep-disordered breathing can potentially provide life-saving referrals and mandibular advancement device (MAD) therapy for their sleep-deprived patients. 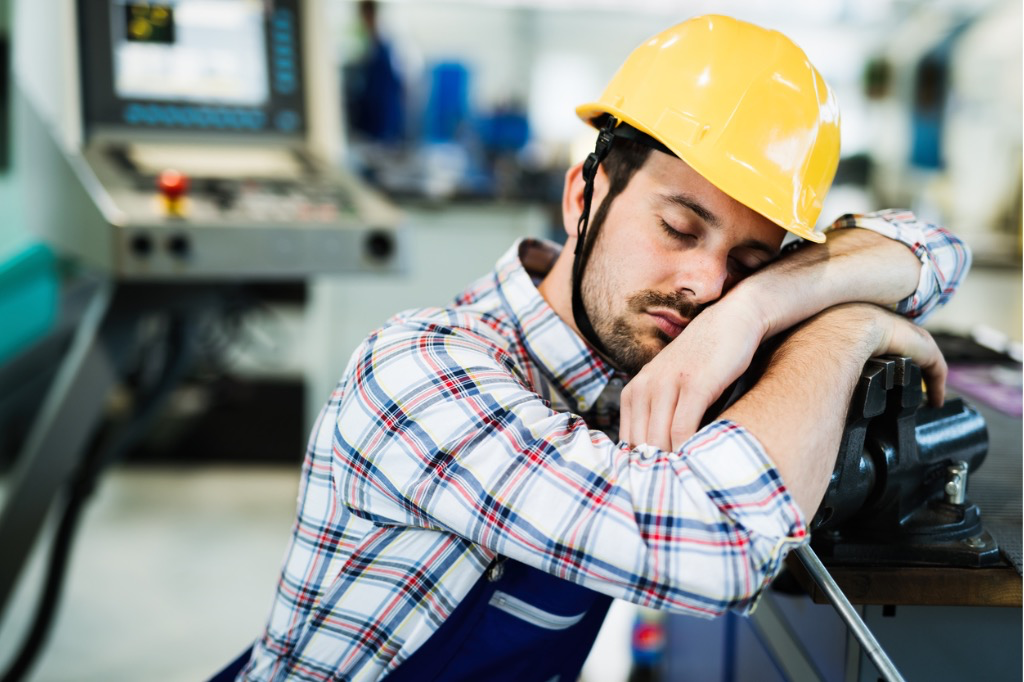 Fortunately, patients with sleep-disordered breathing exhibit identifiable intraoral signs and symptoms, as well as physical and social symptoms. With the proper training, sleep apnea dentists such as Dr. Leor Lindner are well situated to screen and treat many of these patients. At Dental Sleep Medicine of Greenville, The screening and treatment of our dental patients who have obstructive sleep apnea(OSA), has led to the birth of Dental Sleep Medicine(DSM), while still in its infancy DSM is the fastest growing discipline in dentistry. Screening and treating patients with SRBDS can greatly improve the health of these patients, and potentially add a significant source of income to the dental practice.

A polysomnogram also called the sleep study is a test used to diagnose sleep disorders. 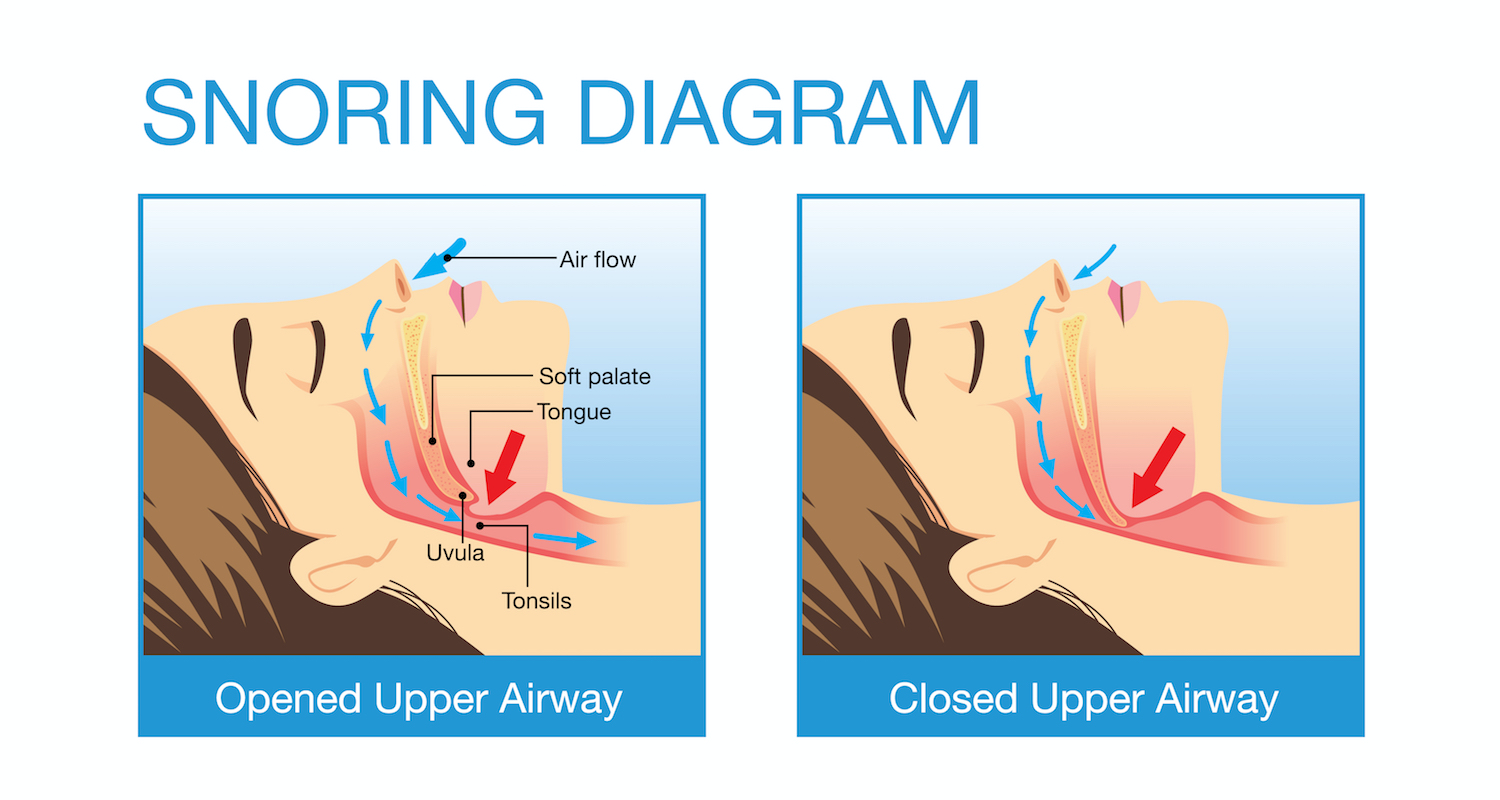 Obstructive sleep apnea is the most common type of apnea and is characterized by repetitive episodes of partial obstruction or complete obstruction of the patient’s airway during sleep. Despite the effort to breathe and is usually associated with a reduction in blood oxygen saturation, (SaO2). Repetitive reduction of airflow is termed hypopnea, and complete cessation of airflow is termed apnea. These episodes of decreased breathing called apneas (literally meaning without breath), typically last 20 to 40 seconds. The level of OSA is described by the apnea-hypopnea index. (AHI), a count of respiratory events divided by the time of the testing.

Common symptoms of OSA include the following:

Other medical problems common with patients with OSA include stroke or ischemic cerebrovascular disease and diabetes and or insulin resistance. They may experience unexplained weight gain. Drowsiness in the daytime can result in increased industrial and automobile accidents. Some research is linking OSA to cognitive decline such as dementia. 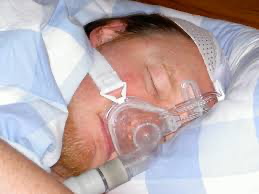 CPAP has remained the gold standard for treating OSA for many years. CPAP works by administering a constant and continuous stream of air under pressure delivered through a mask that is worn over the nose or nose and mouth. The pressure is set to prevent collapse in the oropharynx from negative respiratory pressure. When used, CPAP is the most effective means of preventing closure of the airway, thus reducing AHI. However, adherence to therapy is a real problem. Compliance with CPAP is unacceptably low with many studies reporting ranges as low as 25% full compliance over 1 year. This lack of CPAP compliance is a depressing statistic. The health of millions of patients is dependent on a better solution. This lack of compliance is due to various issues, including but not limited to mask leakage, latex allergies, claustrophobia, sinus problems, sleep fragmentation due to mask-and pressure-related arousals, and the stigma of wearing the device. Patients with more severe OSA and more perceived symptoms (sleepiness, snoring, witnessed apnea) are more likely to adhere to therapy. Mild OSA, AHI with predominate hypopnea, and lack of perceived benefit correlate with early abandonment of CPAP therapy. 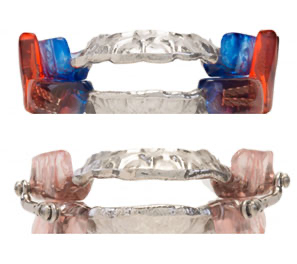 The US Food and Drug Administration (FDA) approves MAD’s for sale mostly by comparing them to similar devices already on the market. Some have been rigorously tested for effectiveness, but most have not and have yet to make the list. Appliances can be further classified by the following:

A dental appliance for sleep apnea can be custom made for patients who have mild, moderate, or severe OSA. CPAP intolerant patients are welcome to explore this treatment with Dr. Leor Lindner at his office Dental Sleep Medicine of Greenville.